What Is Gelatin Made of And Its Uses

Gelatin Based Desserts – Where Are They Used | Halal Gelatin 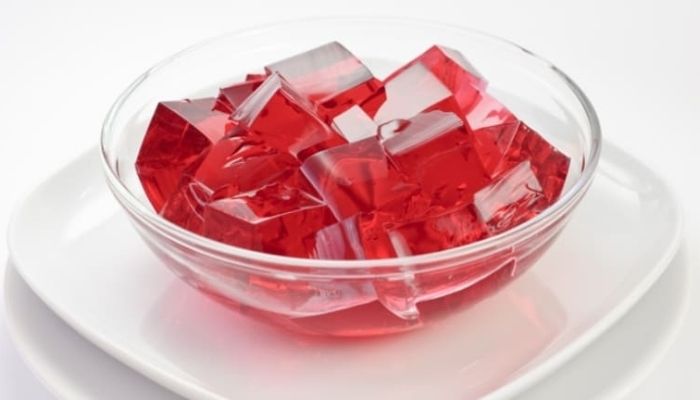 What Is Gelatin Made of

If you’ve ever had an experience of eating any kind of desert that for sure you must have including many salads, candies, and a form of Jell-o. Living in this era, we all are fond of Jell-o candies and gummy bears. If you look at the ingredients on a package of gummy bears, you’ll see expected things like corn or brown rice syrup and sugar, but you’ll also see something called gelatin. So, are you thinking about what is gelatin made of?

So you get to know what gummy bears and Jell-o are made up of but do you have any idea what is gelatin made of? Where does it actually come from? Uhh no? Nothing to worry about, we are here to tell you some hidden facts about how and what actually gelatin made of!

Gelatin is a natural protein derived from the processing of animal collagen. Moreover, gelatin made of cattle hides and bones, and pig skins. It is made of 90 per cent protein and supplies you with 18 amino acids. Also including nine of the ten essential amino acids. Gelatin only lacks tryptophan.

Turns out that collagen is a pretty great binding agent, which gives gelatin its gooey, jelly texture, in the food industry. Edible gelatin is used as a thickener, a gelling agent, a stabilizer, and an emulsifier. It can be found in yogurt, pate, marshmallows, gummy candy, soups, and salad dressings. Edible gelatin is also widely used in pharmaceuticals, both in the making of capsules and as a coating for tablets and caplets. Inedible gelatin is used in the production of photographic film and in the paint-containing capsules for paintball guns.

Additionally, for gelatin in Pakistan, you can contact Halal Gelatin. One of the leading gelatin manufacturer in Pakistan